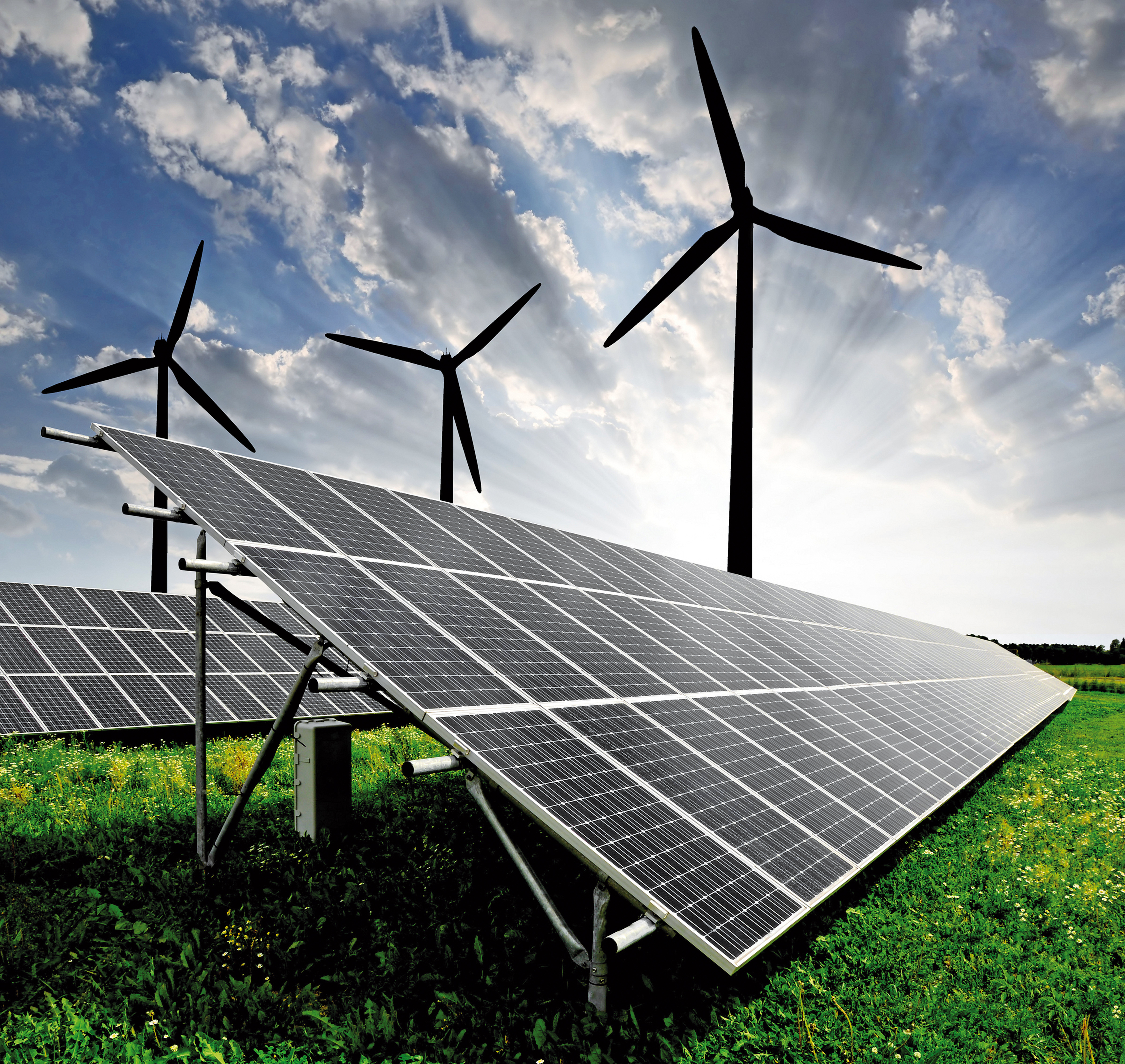 Approval for controversial solar farm on farmland in County Meath

An Bord Pleanála has given the go-ahead to controversial solar farm plans on a 300-acre site on farmland outside Kells in County Meath.

The appeal board granted planning permission to Harmony Solar Meath Ltd. to erect up to 734,000m² of solar photovoltaic (PV) panels on steel frames on the ground on two plots of land in Milltown and Moyagher Lower, Cortown, Kells.

The appeal board granted planning permission for the solar park to operate for 35 years after finding the scheme would ‘make a positive contribution to Ireland’s renewable energy needs’.

One of the appeals was filed by planning consultant, urban planner Hendrik W van der Kamp, on behalf of 63 local residents.

Edward Casserly, Moyagher, Cortown, Kells told the appeal board he was in favor of renewables, but this application is on a large scale and in the wrong place.

There are 16 planning conditions attached to the granting of planning permission for the solar park in County Meath.

A Bord Pleanála stipulated that “upon total or partial dismantling of the solar park, or if the solar park ceases to operate for a period of more than one year, the solar panels, including the foundations/anchors, and all equipment associated, must be dismantled and permanently removed from the site”.

The proponent must also facilitate an archaeological site assessment.

Land near Hawkhurst offered for sale as vineyard

Kirby and the Forgotten Land: All Waddle Dees Hidden in Originull Wasteland