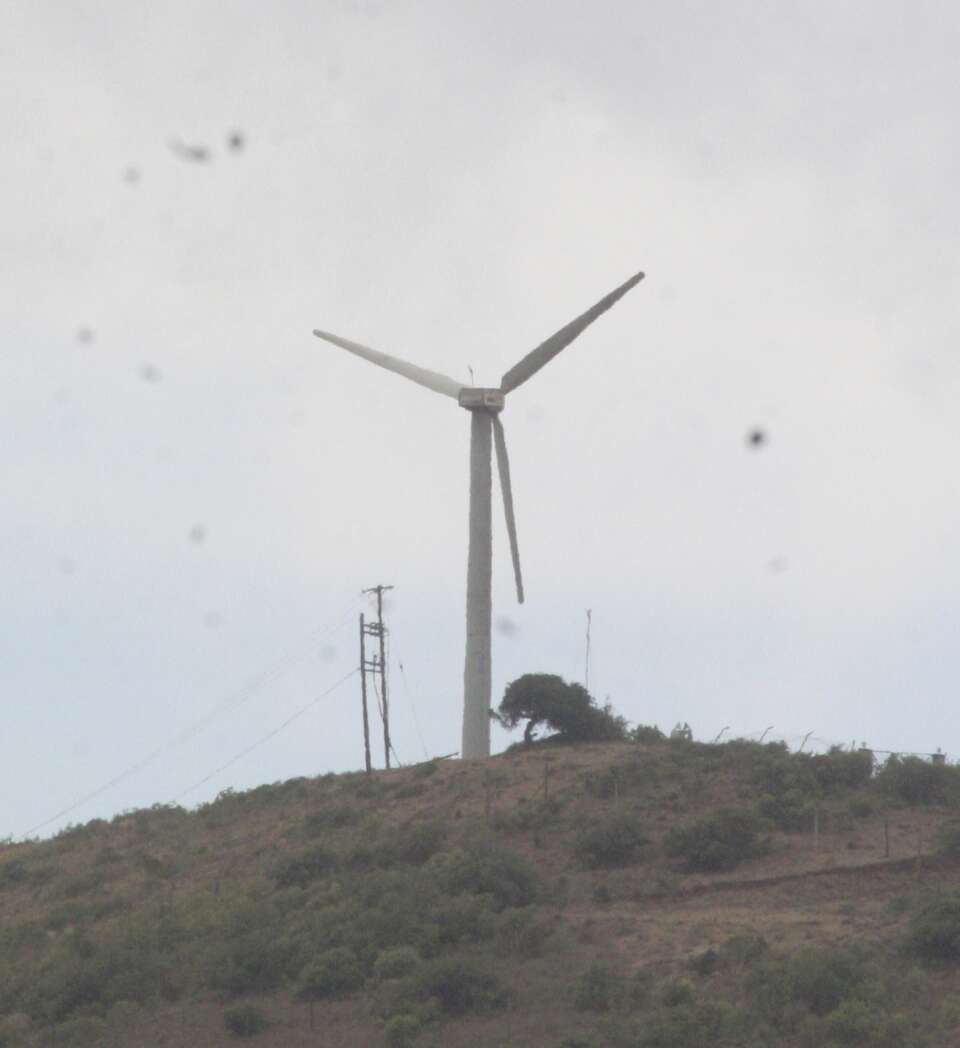 Difficult lesson from the case of wind farm lands

Last week, the Meru High Court overturned title to the land on which the Lake Turkana wind power project is located after determining that due process was not followed to set aside the 150,000 acres of community land.

The project covers an area of ​​87.5 acres which includes, among other things, 365 wind turbines and a power plant, with the remainder serving as a buffer zone for wind power production.

Today, some members of the community filed a petition with the High Court claiming the project resulted in the loss of routes, water sources and access.

Land is also essential to their survival and livelihoods, as it is their cultural, ancestral and grazing lands held under intergenerational trust for future generations.

This case provides a good example of why investors and government officials get it wrong when setting up megaprojects. Civil servants tend to use their position and influence to acquire land for the way forward for infrastructure projects when the government can simply lease it.

This is one of the reasons why infrastructure development is expensive for taxpayers, who lose a lot of money in acquiring land. There are even cases where senior officials with prior information on where the path will go will buy the land in those places and then sell it back to the government at a very high price.

Coming back to the Lake Turkana wind power project, why didn’t the investor just lease the land to the county government, which is the custodian of the land in trust for the community?

What happened was that the project was approved at the highest levels of government and then the land commissioner processed the title deed putting 150,000 acres of community land in private hands with little involvement. from the community. The situation worsens when it is established that there has been no compensation for the community for the loss of their land.

How investors thought they could cede 150,000 acres – which is the size of Nairobi County – through senior government connections and get away with it is surprising.

To avoid all of this, investors would have simply had to lease the community land to the Marsabit County government for 33 years and pay an annual rental fee.

The reason investors wanted the land handed over to them for such a passive project suggests that there is more to this project than meets the eye. Also, the fact that the investors did not want to compensate the community raises many questions about the project.

We need to move away from the practice of government officials buying land for projects. Telecommunications companies have demonstrated how leasing land to build cell phone towers is a cost effective way to build infrastructure.

For passive infrastructure projects, the government should consider leasing land rather than acquiring it. Take the example of the proposed Turkana to Lamu pipeline.

It was mentioned that the reason for the delay of the project is the acquisition of land. Why wouldn’t the government just lease the land?

In the case of the Lake Turkana Wind Power project, leasing was the best option because the project is passive, only 33 years old, and an annual lease fee is paid to the community. The reason why land ownership has had to be converted irregularly is a matter of serious concern.