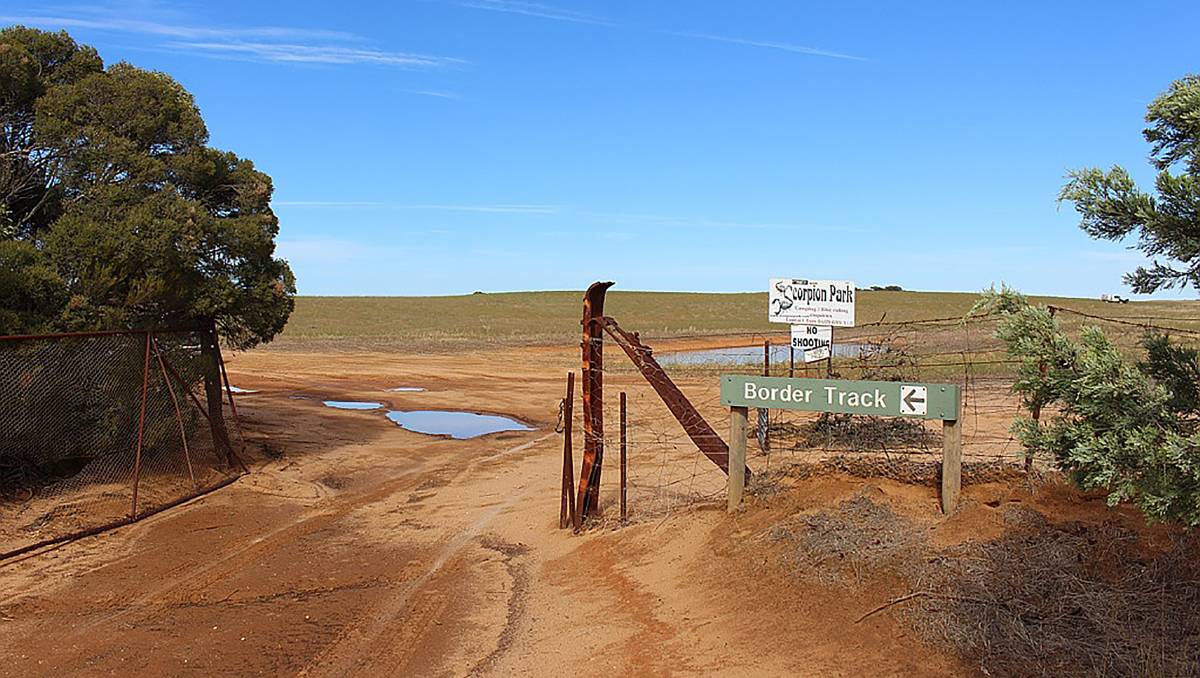 All sorts of farming opportunities await the buyer of a former desert race track on the border between South Australia and Victorian times.

Scorpion Park is on the market after providing years of fun and competition in the sandy scrub country from Mallee to Pinnaroo.

The ATV Festival at Pinnaroo consisted of a 300km race over two days, a 100km night race and sand races.

Thousands of people came to Pinnaroo for the event which rivaled in popularity the Mallee rally for motocross bikes at Lake Tyrrell (near Sea Lake).

Large crowds flocked to Pinnaroo’s Scorpion Park from all over Australia.

Owned by the Eisen family, local farmer Tom Eisen said the track was opened for motorsport in 1974 and continued until around six years ago.

“We used it for grazing, but the races were a big annual event for locals,” he said.

Spence Dix and Co agents say the former race track is open to the imagination, but the open flats could easily be turned into crops or pasture.

“It’s a large-scale blank canvas, with a lot of potential.”

Turning a very sandy race track into farming will take some work.

There is a shed on the land but not much water so the new owner will have to think about dams and a borehole.

It will be offered for public auction at Parilla Bowls Club on Thursday April 21 at 2 p.m.

Mr. Eisen said there had not been many similar sales, so the final sale price was impossible to estimate.