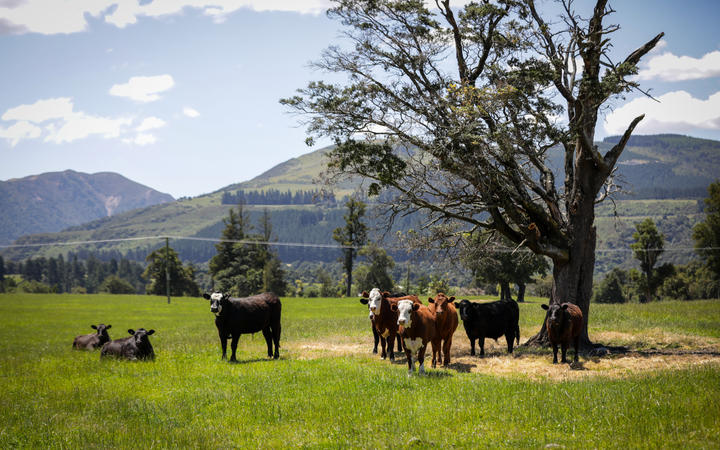 The latest round of decisions from the Overseas Investment Office shows that five more foreign companies have been allowed to buy forest land or farmland for conversion.

The sales were approved by the Overseas Investment Office as part of the special forestry test.

This is designed to encourage tree planting, but has become a concern for some farmer groups who say jobs and productive farmland are being lost.

Sales approved for the month of July include a sheep and oxen farm in the Waitaki district of the South Island, a breeding and finishing farm near Clutha, and a sheep, ox and cattle farm. deer in Waikato.

The majority of the land on the three properties will be converted to commercial forests.

Waitaki District Mayor Gary Kircher said the evisceration of more farmland was turned to forest in his area.

“It continues to happen and I think it will happen more and more as people and businesses around the world seek to offset carbon emissions.

“But we are losing good productive land to forests that do not create jobs.”

He said the council had received complaints about a carbon logging company operating in the region not following its consent on resources by planting outside designated areas and in waterways.

“The complaints came in just before the foreclosure so we are waiting until we can enter the property to investigate and if necessary will continue.

“That’s certainly our position, with these companies going in and buying farmland and planting it in forestry – they have to follow the rules.”

Meanwhile, a UK company bought a 230 hectare forest block in Marlborough and a US company reclaimed over 40 hectares of recently harvested land in the Waimate district.