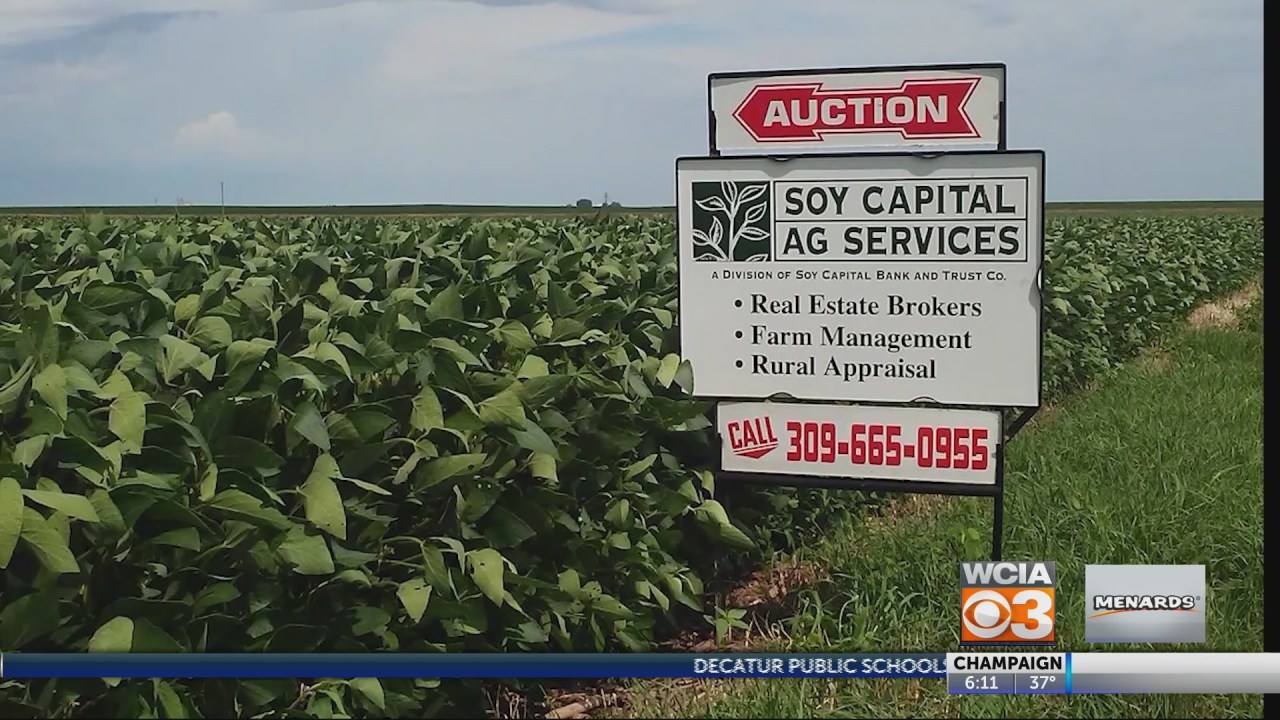 From the farm: land price issues

CENTRAL ILLINOIS (WCIA) — Farmland values ​​have skyrocketed in most Cornbelt states. They’re up 33% in Iowa over the past year and 26% here in Illinois. It’s the same in neighboring states.

University of Illinois agricultural economist Gary Schnitkey said higher land values ​​not only lead to higher property taxes, but make it difficult to pass the farm on to the next generation.

“One of the things that these high land values ​​do is make it hard to be fair to the generation that’s going to continue to farm and probably receive that farmland, and offset it with other assets that don’t. ‘didn’t appreciate for the no-farm heirs is a big deal,’ Schnitkey said. ‘An 80-acre farm is worth over a million dollars in central Illinois and how can we be fair when we pass it on to the next generation?”

So what should people do to start this planning, other than now?

“One of the things is to start thinking about it and not leave it until the end. But the goal is to be fair and to communicate, so if we have a generation that is going to receive the farm, for example , and another that won’t, we’re making those wishes known while the older generation is here,” Schnitkey said. “The other thing to think about is if you transfer the asset to the next generation make sure we make this transfer as simple as possible for the next generation to manage and by that keep the plots of land separate from each other so individuals don’t have to make decisions with everyone’s consent, and just thinking about these things and it’s about thinking about these things and communicating.

Is there an easy way to do it all?

“There is no easy way,” Schnitkey replied. “You just have to make decisions and think about them and it’s important to communicate those desires as early as possible.”

Potential of the ornamental nursery in small landholdings

Enough farmland to produce 250,000 tonnes of vegetables a year has been sold for…