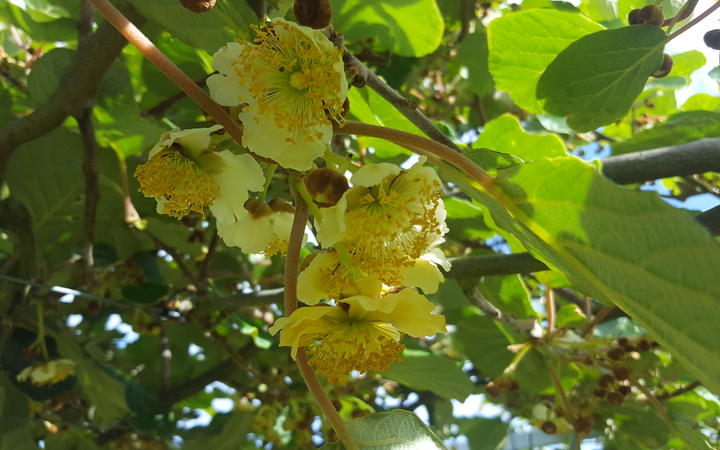 Gisborne District Council is not backing down in its bid to raise the land value of golden kiwifruit orchards in the area.

In 2020, the council ruled that licenses to grow golden kiwifruit – which cost hundreds of thousands of dollars per hectare – constituted an increase in the value of the land, and therefore an increase in tariffs.

But last week the Land Valuation Tribunal ruled that a kiwifruit license should not be considered land improvement – much to the relief of the kiwifruit industry.

The board is appealing the decision.

Council chief executive Nedine Thatcher Swann said the decision to appeal was made on the advice and support of the Valuer-General, who viewed the court’s decision as inconsistent with previous rulings.

“Given the importance of the Assessor General’s support and the issues raised, the council is bound to appeal.

“The council has included the value of the vines without deduction for licensing the capital value of golden kiwifruit orchards in our district, this approach was advised by the Assessor General,” said Thatcher Swann.

Council’s appeal costs, which will be heard by the High Court, will be fully funded by the General Surveyor.