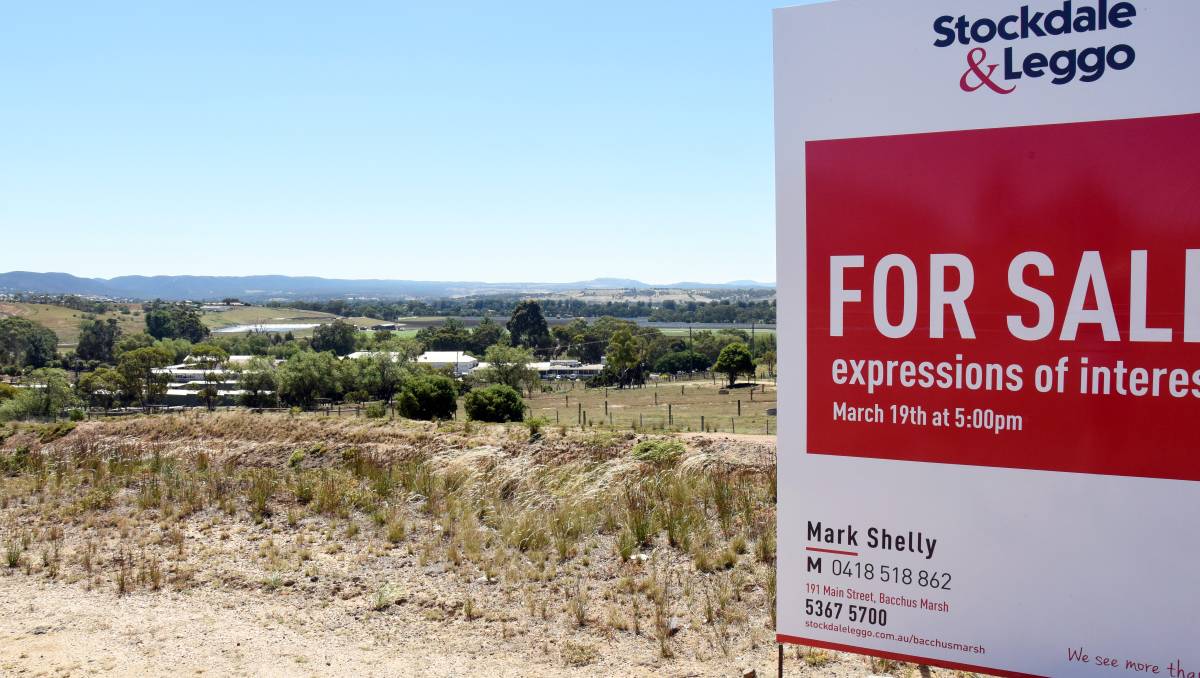 Farmland on the outskirts of our capitals is still disappearing despite government protests that it is trying to stop.

There is no better example than Australia’s largest growing area – Mickleham – Yuroke in the far north of Melbourne.

What was recently a quiet grazing land is once again topping the national charts with an astonishing 33% residential growth rate.

The same is happening at Riverstone – Marsden Park in Sydney’s far northwest which welcomed nearly 9,000 new residents in 2019-20, according to the Australian Bureau of Statistics.

Mickleham is about 35 miles from the city center and was the scene of some incredible farm sales just five years ago.

At the time, it was Victoria’s most expensive farm.

The land had belonged to the pioneer Cocking family for over a century.

The land was divided into thousands of residential lots.

At the same time, the story of Edward, Garry and Keith Troutbeck was shared around the world when their family’s 25ha dairy farm in Mickleham was sold for what would have been $ 50 million.

The brothers spent 60 years showing their Guernsey cattle at the Royal Melbourne Show.

These exorbitant prices were quickly eclipsed by the sale of a 15ha orchard in Wantirna South east of Melbourne for almost $ 100 million.

The Victorian government is digesting public comments on proposed planning reforms to extend protection of farmland and green areas within 100 km of the city center.

“The Victorian government is committed to protecting Melbourne’s green corners and making the farms on our urban fringes work and produce for generations to come,” the government said.

“Some of Victoria’s most productive farmlands are within 100 km of central Melbourne. As our climate changes, ideal farmland conditions become even more important to Victoria’s food production.

The ABS has mapped out where the greatest pressure is:

The Story The housing estates occupy what was once farmland around our cities first appeared on Farm Online.