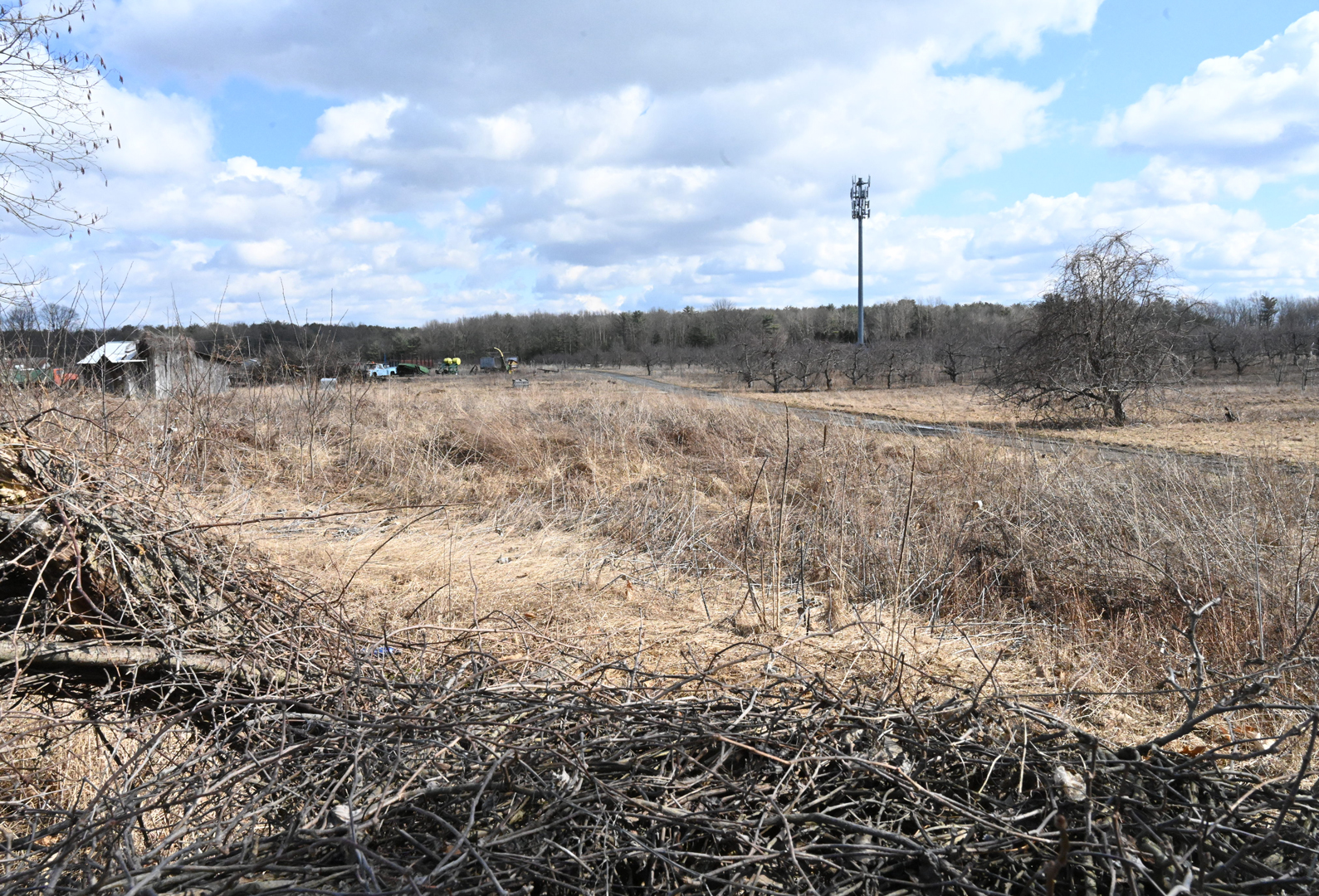 MALTA – Saratoga PLAN has purchased a conservation easement over 129 acres of farmland next to the Northway, just south of Junction 13.

“Saratoga PLAN is pleased to have had the opportunity to assist Mr. Bowman in achieving his goals of protecting these farmlands,” said Michael Horn, Saratoga PLAN’s Director of Conservation. “The property’s high-quality, well-drained soils are ideal for farming and will now be available forever for agricultural purposes.”

Bowman said he’s operated the property for more than 40 years and doesn’t want to see it subdivided for housing, despite pressures that have bankrupted dozens of Saratoga County farms over the past few decades. . “The biggest thing, especially in our region, is that there’s so much development pressure,” Bowman said. “I hate to see houses planted on the land, I prefer to see it remain a farm.”

The farm has recently been used to grow crops, small fruits and vegetables and to raise pork and poultry. It was once an orchard and nursery with a farm shop, growing a wide variety of fruits and vegetables ranging from peaches and plums to blueberries and raspberries, in addition to pork, chicken, beef and turkey .

The State Department of Agriculture and Markets’ Hudson Valley Agricultural Improvement Program provided $475,782 in funding to purchase a conservation easement on the land, while the Saratoga County and the City of Malta each contributed $40,660. Bowman also contributes part of the value of the easement.

Malta has been among the fastest growing cities in Saratoga County for 50 years, but in recent years it has tried to preserve some of its agriculture.

“Malta is very happy about it because it’s the first time we’ve used our [purchase of development rights] fund,” Malta City Supervisor Darren O’Connor said. “It’s part of the process of maintaining the quality of life in the city and the balance between open space and development.”

State funding was granted in 2016, but work to purchase the easement was slowed by negotiations with a cellular communications tower company that owns a tower on part of the land and wanted the assurance of continuous perpetual access.

Saratoga PLAN is a non-profit land trust that preserves the rural character, natural habitats and scenic beauty of Saratoga County. PLAN has helped conserve more than 7,000 acres of land in Saratoga County, either through ownership or the purchase of a conservation easement.

More from The Daily Gazette: