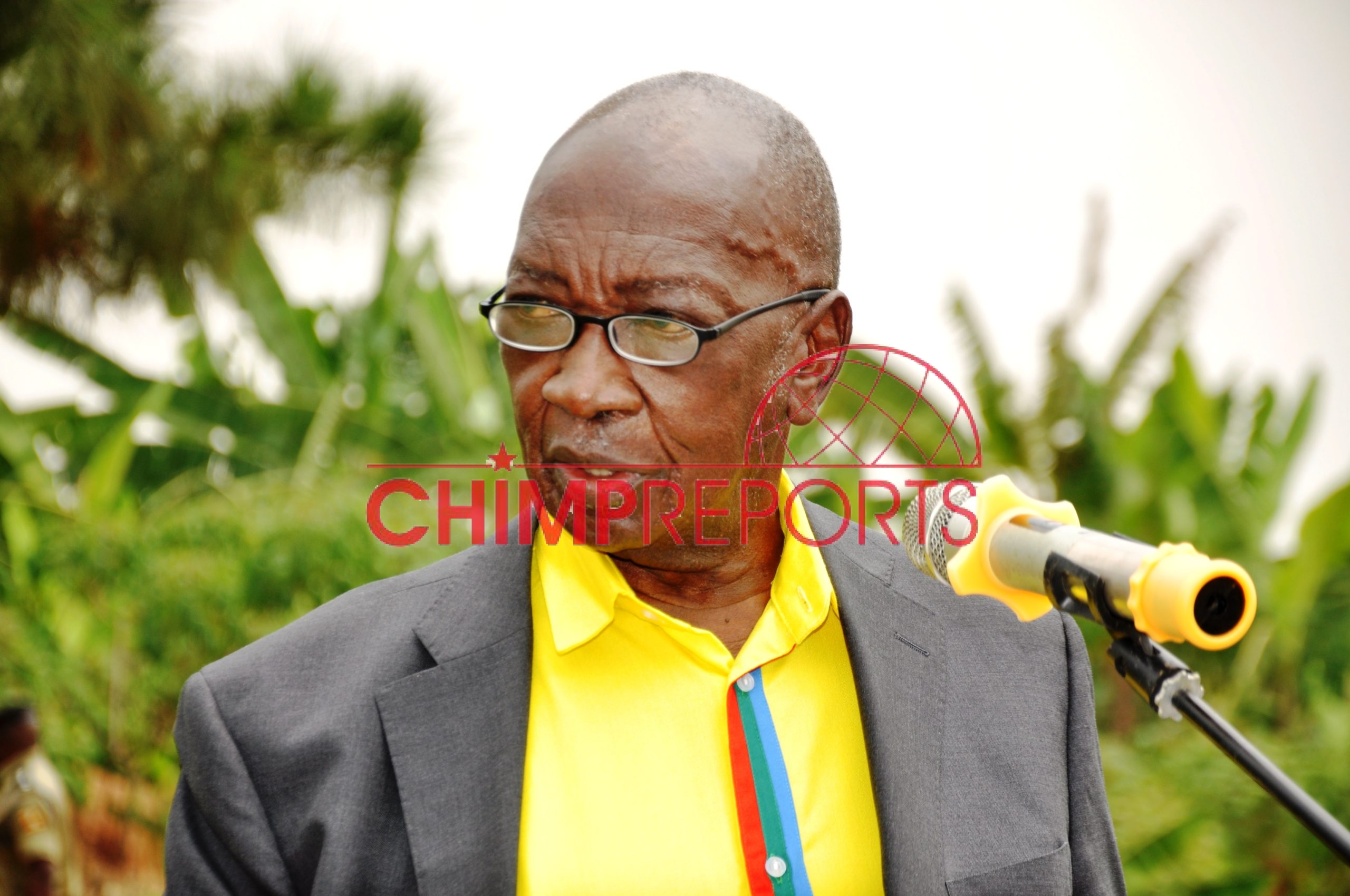 Two ministers came out to express their disagreement with the plan to transfer a few dozen acres of land belonging to Mbarara Stock Farm, to be transformed into an industrial park.

The facility, also known as the Mbarara Zonal Agricultural Research and Development Institute (MBAZARDI), is currently managed by the National Research Organization (NARO).

Trade, Industry and Cooperatives Minister Francis Mwebesa yesterday flatly rejected a proposal by the Mayor of Mbarara Northern Division, Gumisiriza Kyabwisho, who wants ‘vacant’ land to be given over to industrialisation.

“I ask with the leaders of Mbarara, we don’t have land for an industrial park but we have an area that has a void that can accommodate an industrial park. You know this place very well because you are from Mbarara. The land is located on the northern bypass of Mbarara and under the Mbarara Cattle Farm. It’s about 80 hectares,” pleaded Kyabwisho to the minister.

“This place is vacant…we ask you to ask President Yoweri Museveni to allow us to establish an industrial park or a regional market that will allow the city of Mbarara to develop.

In response however, Minister Mwebesa rejected the idea and asked the city leaders to look elsewhere.

“I ask the mayor and all the different local authorities here to think seriously or even get some money and look for suitable unused land. Even if it belongs to someone, everyone wants to sell their land. Land values ​​have gone up, but the government can go a long way if some of us push and we buy that land,” Mwebesa advised.

“Engage with landowners and give them money. Someone might want to sell their 5-10 acres of land along Ibanda or Bushenyi or Isingiro road in order to build a building here. Most people are interested in building skyscrapers like the ones in Kampala.

Agriculture Minister Hon. Frank Tumwebaze also stepped in when he heard of the proposal, warning that there was no unused land under NARO.

“There is no such thing as unused land (NARO). The fact that research works are not visible on a daily basis does not mean that the earth is inactive. (Ministry of Agriculture) has a great plan for all these agricultural and research institutes. This is where we will have breeding centers, hatcheries, diagnostic laboratories, etc. “said Tumwebaze.

“I strongly advise these District Chiefs and others to stop targeting farmland for their appetite for urbanization. The development of sustainable agricultural value chains will depend on research and development from institutions such as NARO and NAGRIC.

It should be noted that in the past, this very land of Mbarara Stock Farm has caused similar tensions.

In 2017, Captain (RTD) David Bashaija, owner of the Academy of Science and Technology in Ngabo, Kamukuzi Division, was summoned by Judge Catherine Bamugemereire’s Land Inquiry Committee for seizing 31 acres of the farm.