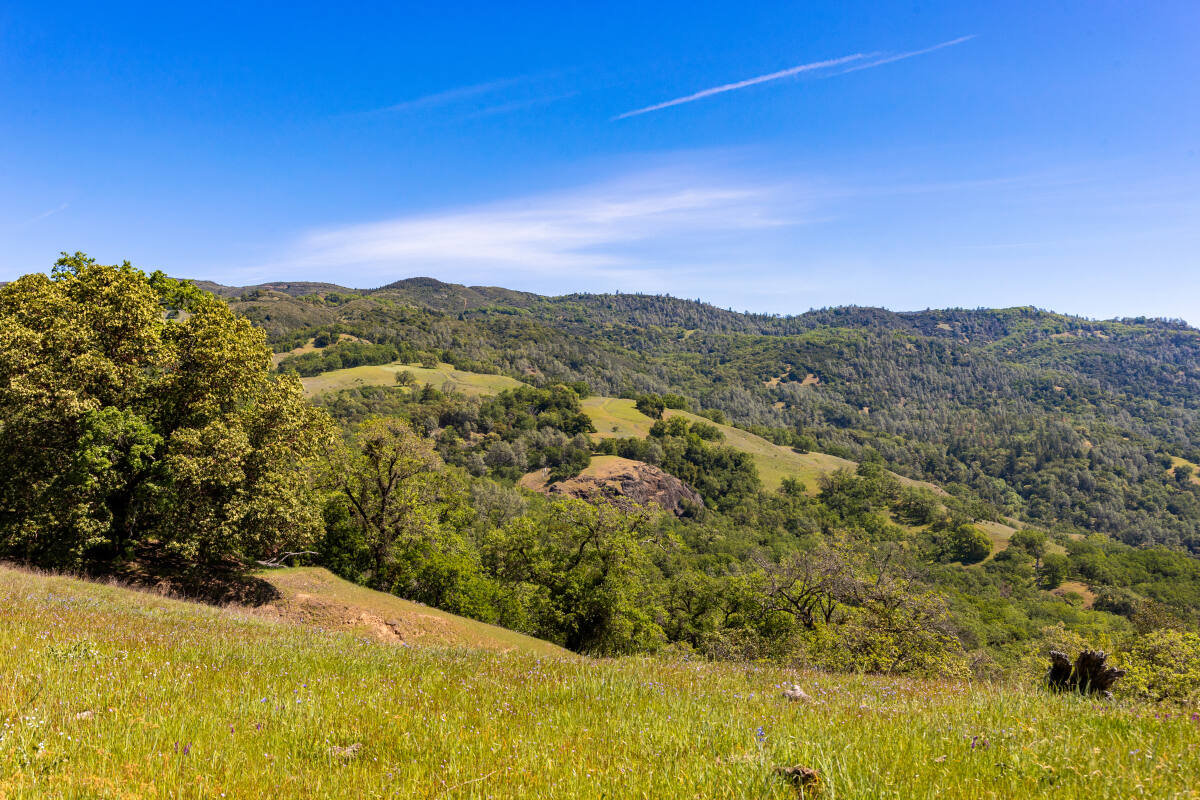 With over 18 months to rethink lifestyles and work styles, aided by modern online technology, many residents of Northern California are considering a strategic move in or out of state – some to Oregon and Washington and others as far as Idaho, Montana, Texas and Arkansas.

These migrations to larger open spaces, some affecting the North Bay where San Francisco residents, primarily in the tech industry, choose to settle in Marin, Napa, Solano, Sonoma, Mendocino, and Lake counties.

Those who are keen to relocate include wildfire victims looking for safer areas to buy or build and those who have left the state, looking for a lower cost of living, a better job or just a different way of life.

Longtime Windsor residents Joe Gossett, his wife and their three children recently purchased three acres with a home in rural Arkansas. Gossett grew up on his parents’ farm on Eastside Road near Healdsburg and joined the Sonoma County Sheriff’s Department. He was then a bailiff of the Superior Court before retiring.

“We flew to Arkansas and stayed for a month, checking out available properties and knew we could rent out our current home quickly to move out,” he said. “We’ve always wanted more land and this initial move is part of our five-year plan which will include more land in the future. “

The Gossett’s packed their things in a large trailer and left California in October.

Their goals also include becoming more self-reliant by growing organic vegetables, raising livestock and taking advantage of the opportunity to have lush, green pastures and their new fishing hole in an area with a year-round water supply. – and fewer government and regulatory restrictions.

Family members told the Journal that they especially appreciate the fact that the Arkansas public school system allows medical exemptions from vaccination warrants. One of their teenagers is considering enrolling at the University of Arkansas and their daughter has friends in the area, which makes the transition easier.

For the Gossett’s three youngsters, having high-speed access to social media and cell coverage is high on their wishlist and a game-changer when it comes to staying in touch with friends in California.

In early September, the National Land Realty survey found a 155% increase in land sales in the first half of this year in the United States.

This survey included input from more than 348 field agents in 40 states, including California.

“The biggest increases in sales have been in the southern states and the Pine Belt from Texas to Virginia, where there is a lot of vacant land,” said Jason Walter, CEO of the based real estate brokerage firm. in Greenville, South Carolina. He said there are other areas in the central and western states with high sales results, but not as much in New England. Nationally, the average price per rural acre is between $ 2,000 and $ 5,000.

According to Walter, 97% of the United States is rural, home to 19.3% of the population. Elsewhere, around 80% of the population lives on 3% of the land. He noted that the usual definition of “rural” describes land with 500 people or less per square mile. It can also be defined as unincorporated land as opposed to property within incorporated municipalities.

He believes the change in lifestyle is the motive behind many of these movements. Other incentives include the desire to hunt, fish, boating, hiking, and camping in a location ideal for recreational use as well as for the conservation and cultivation of vegetables. Some want enough land to have horses or to rent campsites, raise wood and have enough space to entertain family and friends.

Walter said, “With more and more people retiring early, this transition group wants to stay busy during their working years. However, most are new to rural life and unfamiliar with the different conditions, such as the prospect of ground benefit testing, having to use bottled natural gas instead of relying on underground utilities, dealing with pits. septic tanks and wells, control algae in ponds and find resources for fencing, etc.

Several organizations, including National Land Realty, offer support, advice, and a host of related educational materials for those who are considering leaving, or almost leaving, the network.

Buyers are looking for turnkey homes with square footage

Nicholas Cadigan is a Senior Appraiser at American Ag Credit in Santa Rosa. He was the North Coast co-chair of the 2021 California / Nevada Trends in Agricultural Land and Lease Values ​​annual report research and writing team.