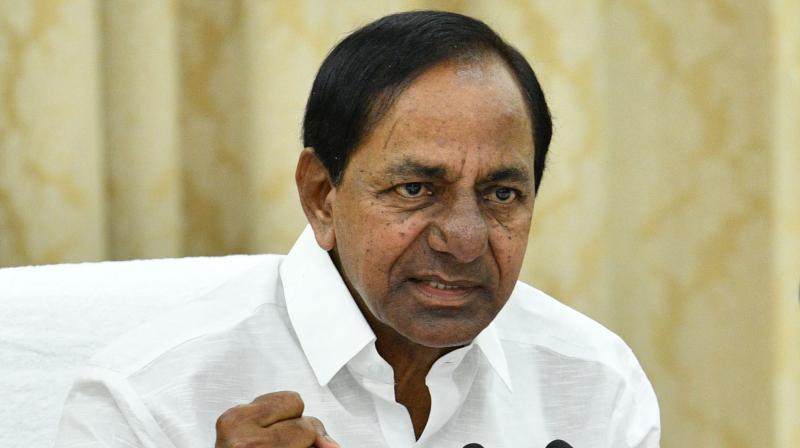 Although Chief Minister Rao earlier announced that the recordings would be relaunched from November 23, the state government decided to delay the start of the process due to the High Court’s challenge to the upload of non-agricultural properties on the Dharani portal. The case is due to be heard on November 23.

Chief Minister Rao reviewed on Sunday the steps taken to start recordings through Telangana with senior officers in Pragathi Bhavan. He asked them to make decisions based on the outcome of the court hearing.

Rao said, “The government is absolutely ready to start the process. We have already given an explanation of the issues raised by the High Court of Telangana in this regard. Since the case is due to be heard on November 23, the administration should be ready to begin the registration process from November 25. “

Rao made it clear that the stamp duty would be levied on the basis of the current market price of land in towns and villages. He stressed that no one has the discretion to change the land values ​​that have been set.