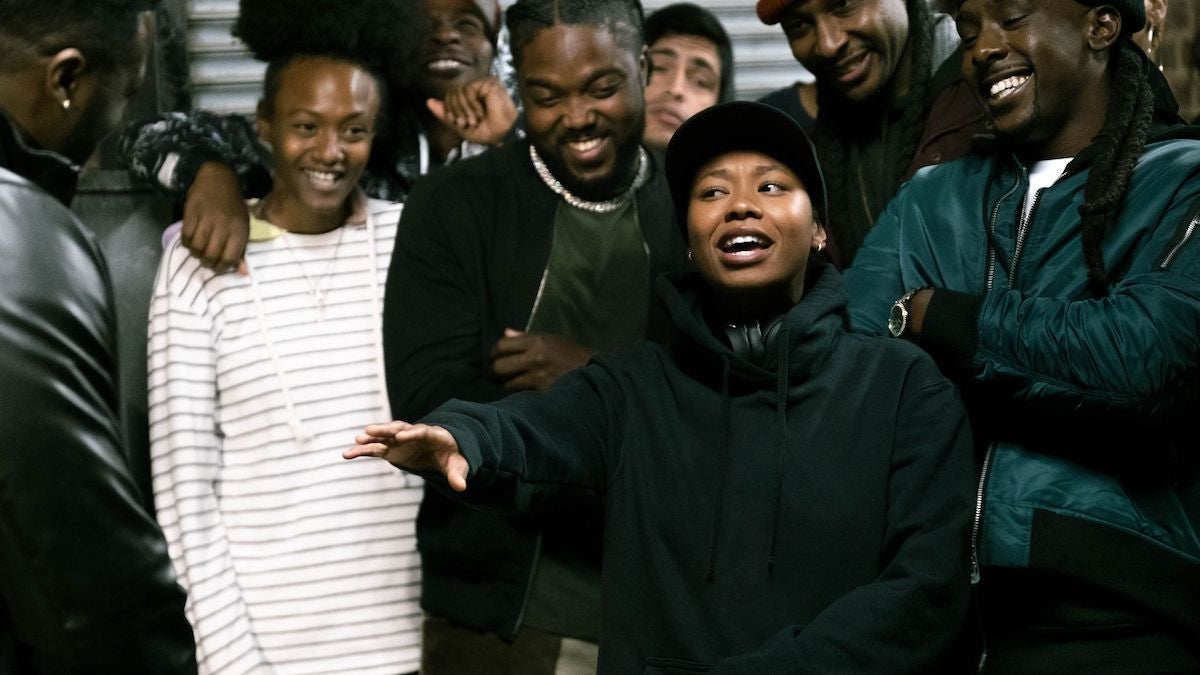 “On the Come Up,” the directorial debut of Emmy nominee Sanaa Lathan, will debut exclusively on Paramount+ in September shortly after its world premiere at the Toronto International Film Festival.

“On the Come Up” is based on the New York Times best-selling novel by Angie Thomas (“The Hate U Give”). It is set to premiere on Paramount+ on September 23 in the United States, Canada, and Italy, and will be available in other international territories later in the year.

The film stars newcomer Jamila C. Gray as Bri, a talented 16-year-old rapper who tries to take the fight rap scene by storm in order to raise her family and make it right. legacy of his father – a local hip hop himself. legend whose life was cut short by gang violence. But when her song goes viral for all the wrong reasons, she finds herself torn between the authenticity that got her here and the fake persona the industry wants to impose on her. Kay Oyegun wrote the screenplay.

“On the Come Up” is from Paramount Pictures’ Players label. It was produced by Temple Hill and State Street Pictures. The film is produced by George Tillman, Jr., Robert Teitel, Wyck Godfrey, Marty Bowen, Isaac Klausner, Angie Thomas and Timothy M. Bourne and produced by John Fischer.

“We’re thrilled to bring a truly inspiring film about the fight for your dreams to the service this fall,” Tanya Giles, programming director at Paramount+, said in a statement. “‘On the Come Up’ is a moving love letter to hip hop and an entertaining film for all ages.”

Lathan is an Emmy nominee this year for her work on “Succession,” and she’s also known for “The Affair,” “Shots Fired,” “The Cleveland Show” and “Love and Basketball.” She recently joined the cast of “The Supremes at Earl’s All-You-Can-Eat” for Searchlight Pictures alongside Uzo Aduba and Aunjanue Ellis. 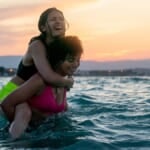