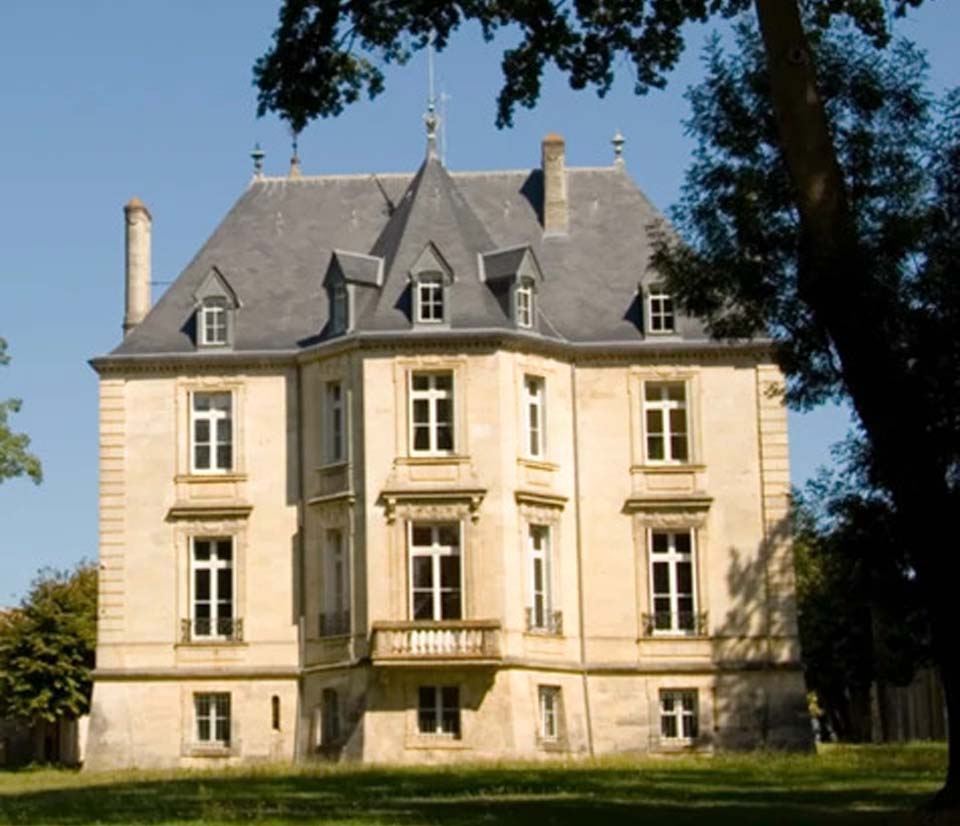 The world of wine: the land between

Now, here’s an interesting question to start with. How many wine regions are there in France? Most people could find the names Bordeaux and Burgundy. Even my dogs could handle this. I guess most wine lovers could come up with a few more. This morning I checked several of my wine books and they all gave different answers. Some have said there are six major wine regions, some have said seven and some have said ten. Of course, it all depends on how you count them. If you included all regions and villages in France officially recognized as wine regions, the number would run into the hundreds.

But let’s keep it simple. I would say there are eight major wine regions. From North to South (more or less), they are Champagne, Alsace, the Loire Valley, Burgundy, Beaujolais, Bordeaux, the Rhone Valley and Languedoc-Roussillon. The surname may be the least familiar to you, but it’s a huge area that covers 1,700 square miles and stretches along the Mediterranean coast from Montpellier to the Spanish border. The region produces 30% of all the wine produced in France.

Of all these regions, Bordeaux is perhaps the best known and most easily associated with wine as it produces some of the finest wines in the world. Wine lovers often think of Bordeaux in terms of the Right Bank, which is to the east, and the Left Bank, which is (obviously) to the west. And incidentally, if you confuse these expressions, the Right Bank is the one that is on your right when you swim downstream towards the sea. The right bank of Bordeaux includes the wine regions of Bourg and Blaye while the left bank includes the region known as Médoc. It is the homeland of big names such as St. Estèphe, Pauillac and Margaux. Bordeaux is generally assembled mainly from Cabernet Sauvignon, Merlot and Cabernet Franc. But due in part to the composition of the soil, wines from the Right Bank have a greater proportion of Merlot in the blend while those from the Left Bank are based on Cabernet Sauvignon. Most of the historic city of Bordeaux is on the left bank of the Garonne, near the French Atlantic coast. A little downstream, the Garonne merges with the Dordogne to form the Gironde. The vast area of ​​countryside before the confluence of these two rivers is the largest wine region in Bordeaux and known as the Between two seas. It literally means “between two seas” although the “seas” are of course the two rivers. Here is one of the wines from this region.

Château Malbec was created in 1860 and is located about fifteen kilometers from the city of Bordeaux. The name “Malbec” has nothing to do with the Malbec grape variety but refers to Louis Malbec, one of the former owners. The chateau is an imposing mansion with steeply pitched roofs in the French style. It also houses an educational center dedicated to oenology and tasting. This wine is composed of 80% Merlot, 15% Cabernet Sauvignon and supplemented with Cabernet Franc. And in case you were wondering, AOC is short for Appellation d‘Origin Controlled (Appellation d’Origine Contrôlée) which is a sort of guarantee of the standards set for French wines and certain cheeses. There are over three hundred different wine AOCs that control everything from permitted grape varieties to production methods.

The wine is a deep purple red and carries the unmistakable sweet, rounded aroma of Merlot that always reminds me of black olives, herbs and a slight hint of mint. There is also that typical earthy aroma and after about twenty minutes the rich red fruit flavors begin to show. That’s why – if you want to get your money’s worth – you have to savor the aroma continuously. Sniffing wine is not just an initial ritual, but a permanent experience, especially in the case of quality wines, because the aromas develop in contact with air.

The wine is remarkably smooth on the palate and although there is a rich taste of red fruits, the tannins are quite advanced giving the wine that characteristic Bordeaux firmness. At 14% ABV, the wine is medium-bodied and completely dry. After about half an hour of opening the bottle, the mouthfeel softens noticeably and the balance improves. There’s a long, satisfying dry finish and if you like a firm, slightly austere Merlot-based Bordeaux, you’ll probably enjoy what this wine has to offer.

For me it is really a table wine that will go well with rich dishes: grilled red meats, game or mature cheeses. However, the important thing is to have the right serving temperature and not to serve it cold. I guess in our tropical climate it will taste best slightly below room temperature. It would be wise to aerate this wine for at least half an hour before tasting, that is, to pour it into a decanter or pitcher and let the air – or rather the oxygen of the seem to be doing its magical work.