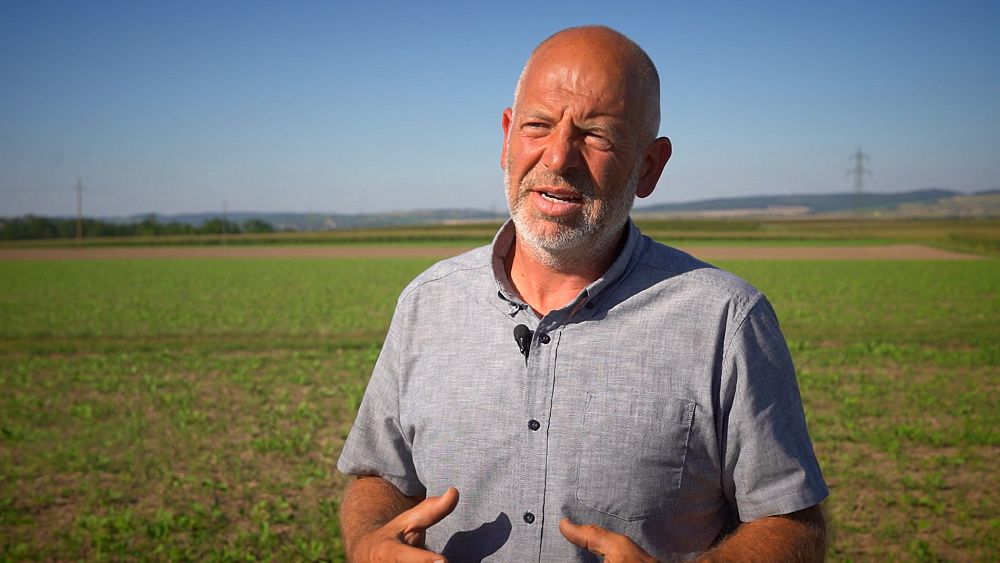 In the past, many farmers considered that leaving farmland fallow was enough to replenish nutrients. But too often valuable nutrients could be washed away and when the land was reused it was not in the best condition to ensure a decent harvest.

Over the past few decades, the idea of ​​cover crops has emerged as a progressive farming idea. Planting what is essentially a “fictitious” crop can actually protect the land, allowing it to recover faster and more completely; for example, a cover crop can prevent soil erosion by preventing excessive rainfall from washing away nutrients.

Instead, the speed of the water is slowed by the leaves and reaches the ground at a reduced rate. The result is that the water flows steadily, rather than suddenly landing and washing away topsoil and the nutrients it contains.

Its other functions include controlling disease, improving soil stability, increasing microbial populations and preserving soil. The cover crop chosen depends on the needs in each case.

The Big Farm in Absdorf, Austria is part of the Best4Soil project. Its owner, entrepreneur Alfred Grandasserts that cover crops have an essential role in progressive farming methods:

“What we find here are different plants, different species. Each species has a specific function. One reduces soil compaction because it has specific roots for it, the other collects nitrogen, collects nutrients for the next crop, and the other is just providing flowers to the bees.

“So we get a series, or a range of different plants, and each plant has its function at the end.

“It makes the soil healthy again – and that’s important.”